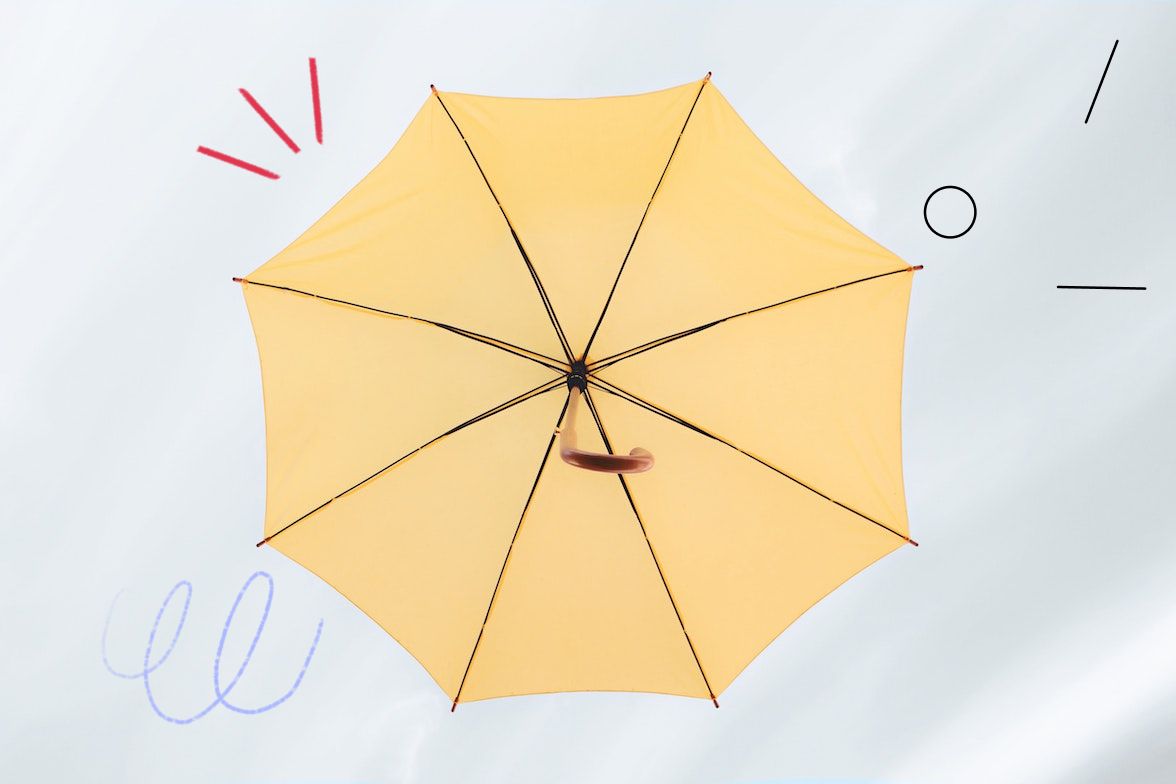 Making and communicating decisions across an organization can be a challenge anytime. Making decisions during a pandemic is a whole new level of challenge.
When the impact of COVID-19 started to grow, we at Buffer, like many others, needed to move as quickly as possible, gather a lot of information, and make big decisions that would ultimately impact our team, our customers, and our business.
This presented a unique challenge. A lot of the decisions spanned the entire company and needed to be discussed at the leadership level, but we didn’t need every member of our leadership team to be involved in every decision.
We decided to combine two frameworks that have worked for us in the past – task forces and the Decision Maker model – to create a setup that would allow us to respond quickly and efficiently. Here’s more about how we used task forces to respond to COVID-19 within our team, and how we plan to continue to use them as necessary.

We first introduced the concept of task forces within Buffer at the same time that we began experimenting with how we structured our team. In 2015, we wrote this in one of our investor updates:
Perhaps one of the biggest changes that we have made in the last month is moving away from having long-term, static teams within the company. Instead we have shorter-term, more fluid task forces which are formed for a specific purpose and then disband once that task is completed.
At the time, task forces were fluid and democratic. Anyone could propose one, and teammates chose the task forces they joined. Instead of teams working together forever,  groups worked together until they completed the project and then disbanded.
It was an interesting model and fun experiment, but ultimately this version of task forces didn’t feel as efficient as having longer-term teams work together consistently. When teams work together long-term, they develop their own habits, shorthand, and friendships that facilitate efficient work. So we moved away from the task forces model.

Based on the book The Decision Maker by Dennis Bakke, the decision-maker framework helps teams get more decisions right through leaning on the collective knowledge, experience, and wisdom of a variety of teammates.
In a decision-maker culture:

We’ve used the decision-maker model both formally and informally at Buffer over the years and have been happy with the results. This model helps us clarify and communicate about how decisions happen.

Grappling with COVID-19 through task forces

When COVID-19 began impacting our team and company, a lot of the work related to reacting to the pandemic initially fell to our People team. The first big question was whether we would move forward with our annual company retreat.
We ended up postponing our scheduled retreat four months before we were expected to hold it, which was a big decision that involved multiple conversations between our people team, our CEO, and the rest of our leadership team.
As the COVID-19 impact continued to grow, we realized we would have many more moments where we needed to move quickly and make big decisions. Some of our customers weren’t going to be able to pay their bills, and teammates would understandably feel distracted and anxious.
This was the moment when we decided to reinstate the task forces model. We’re a nine-person leadership team, and it didn’t make sense to have the whole leadership team and the entire People team in every conversation. We decided to form temporary task forces which looked like this:
Business and finance task force
This task force watched accounting and finance metrics to make sure that there were no surprises, and weighed in on every significant decision that could impact Buffer financially.
Members:

Customer task force
This task force focused on supporting our customers through the pandemic.
Members:

Teammates task force
This task force centered around how best to support our Buffer teammates.
Members:

Our CEO was a member of all three task forces, which was helpful for unblocking the task forces and making quick decisions – though adding that many additional meetings a week to his calendar wasn’t like a sustainable model for the long term!
The whole leadership team also held twice weekly stand-ups. These provided a space for each task force to report its work to the rest of the team and an opportunity to collaborate or discuss.

The results of our first task forces

The results of this framework were largely positive, with a few successes we’re particularly proud of:

These task forces ran from mid-March to mid-June, after which we decided to pause the twice weekly stand-ups while we discuss next steps. As the pandemic response has evolved, we no longer need to react quite as quickly, and we’re currently disbanding or adapting each of the task forces.

The task force framework and decision-maker model allowed us to spin up teams quickly to respond to rapidly-changing world events. It’s a model we’d like to keep using as needed.
We plan on using this specific task force model in the future for any major crisis, event, or other moment that deeply impacts our customers, the team, and/or the business.
Next time, we might also not necessarily keep our task forces exclusive to leadership; crisis response often requires collaboration across the whole team!
Overall, this is a relatively simple and easy-to-replicate model that has helped us move through an unprecedented time. If you want to read more about our COVID-19 response, all of the team communication that we sent is listed here.

Cancel reply
The Evolution of Product at Buffer and the Next Step: We’re Hiring a VP of Product
How Huel Uses Social Media to Reach an Audience of 400,000+